In the early 1970s Kay Smith was prompted by a vision to start a women’s Bible study for young moms. A board was later formed to oversee the study, which became a weekly event. In the 1980s, it was decided that the Bible study lessons should be published and the study was named The Joyful Life Bible Study. Soon after, a weekly evening class was formed for working women who couldn’t attend Friday mornings.

Over the years, the Joyful Life Bible Study has reached thousands as the concept has spread across the country to other Calvary Chapels.

After 40 years, the Joyful Life Bible Study is still going strong in Costa Mesa, across the nation, and around the world via the Internet. Cheryl Brodersen, Kay’s daughter, has followed in her mother’s footsteps and has been teaching each Friday since 2008, presenting thought-provoking lessons with her quick wit and transparent style.

God is continuing His work through Joyful Life—saving marriages, healing broken spirits, and birthing new ministries—and we pray He continues to do so until His soon return!

“These things I have spoken to you, that My joy may remain in you, and that your joy may be full.” John 15:11

DROP US A NOTE! 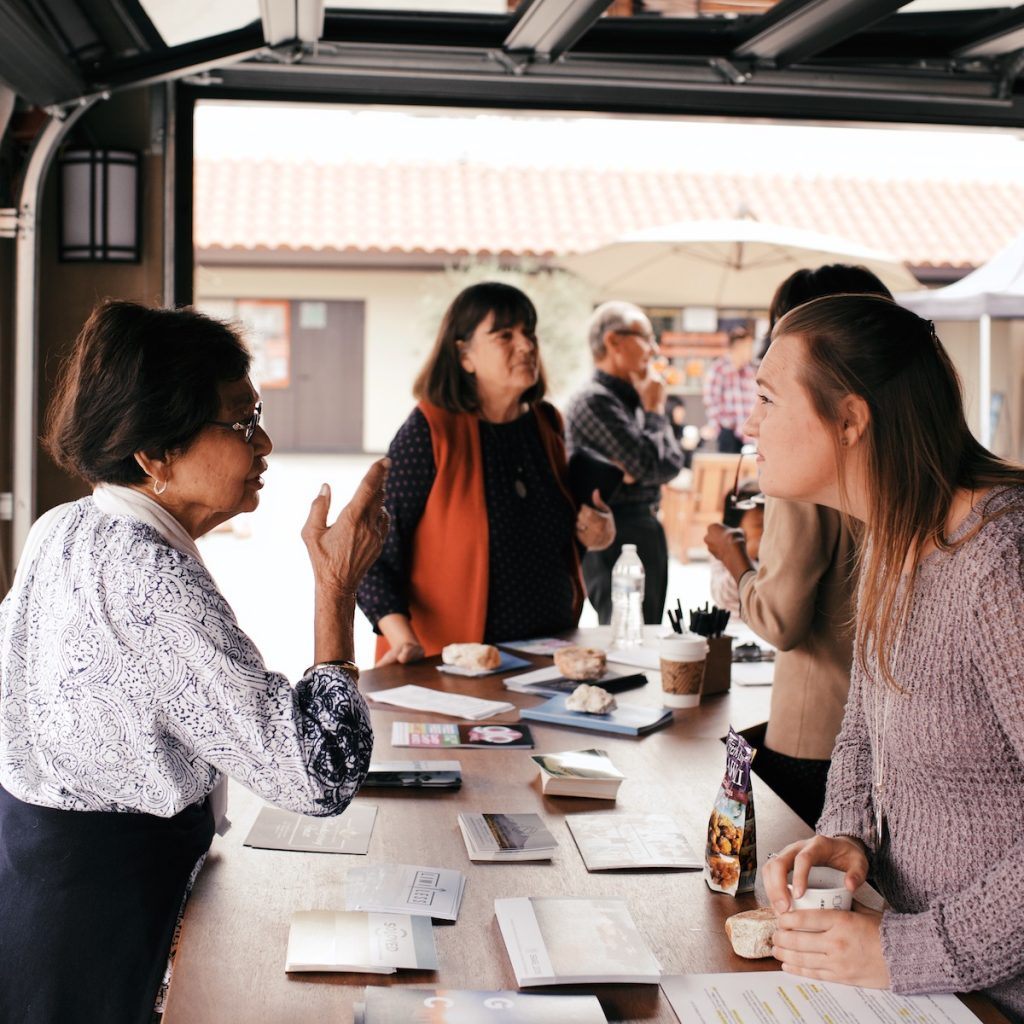 Located at Calvary Chapel Costa Mesa in the Main Sanctuary